BLEIBISTAN
Speech on the Community Truck 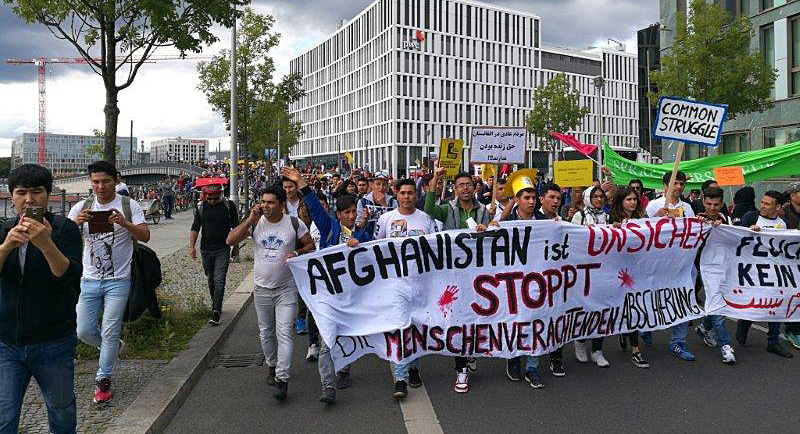 My name is Rezaiee and I am speaking for the German wide network Bleibistan in which more than 35 groups organize themselves against the deportations to Afghanistan and to all other countries.
Dear friends, two years ago, in the year of 2015, the German government signed a deal with Afghanistan with which Afghan refugees are meant to be deported to so called safe regions. Since then the German government has managed to organize six mass-deportations and deported 115 people forcefully to Afghanistan. Furthermore day by day refugees are being deported to the region at the Hindukush where they face war. In total we are speaking of 585 people in the years 2016 and 2017. Additionally there are at least 3800 so called „voluntarily“ returns which could only be deployed with systematic threatenings and empty promises.

Only recently, 300 soldiers of the Afghan military forces have been massacred in Masar-e Sharif by the Taliban. Civilians are murdered in Afghanistan day in day out during attacks at public places such as markets, mosques and even on the side of the streets. The whole world is witnessing these atrocities from which no one is excepted and you, Mr. de Maizière, with your military staff and your expensive intelligence services, you do not want to hear and know about it? Dear Minister of the Interior, if Afghanistan was safe why did you speak to journalists wearing a bulletproof vest even at times when the security situation was still “better” compared to today?

Thank you for your attention!“ 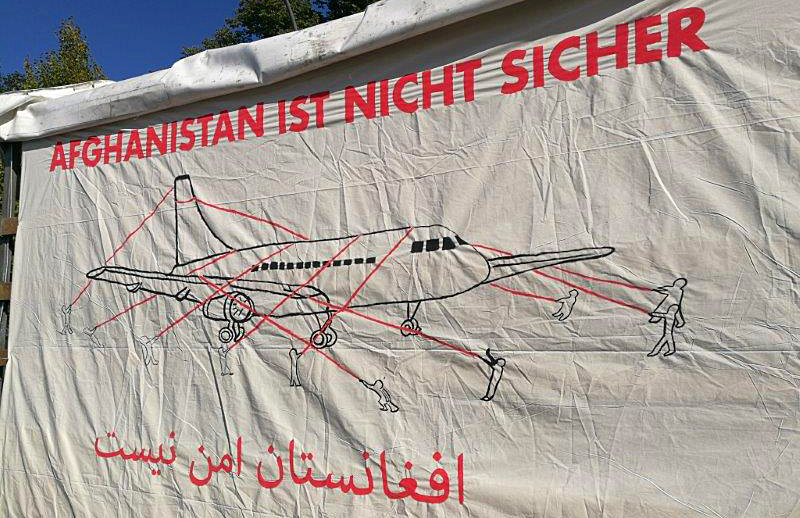 BLEIBISTAN – Afghanistan is not safe! 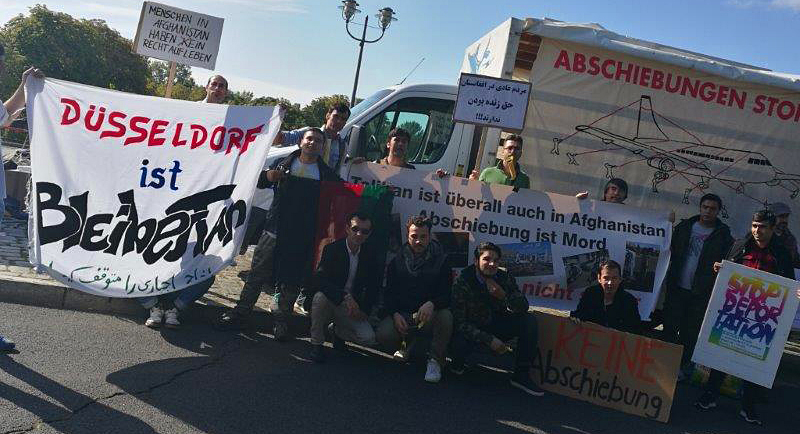 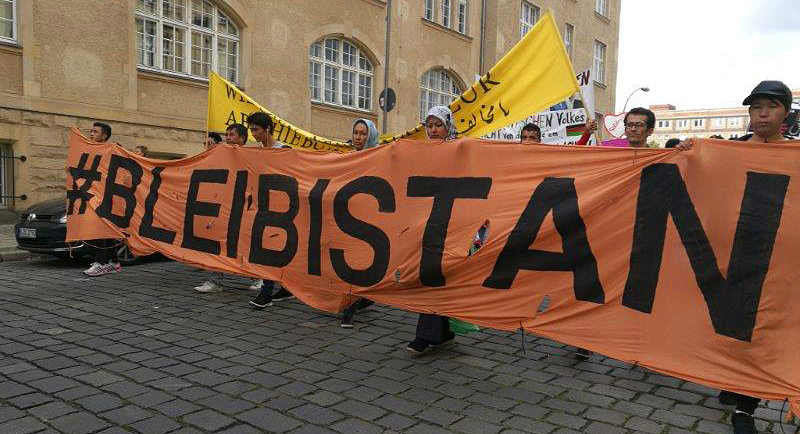 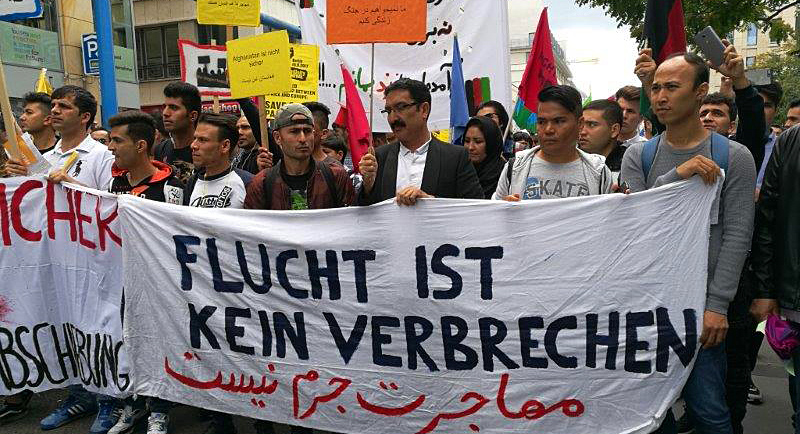 Afghanistan is not safe! – BLEIBISTAN 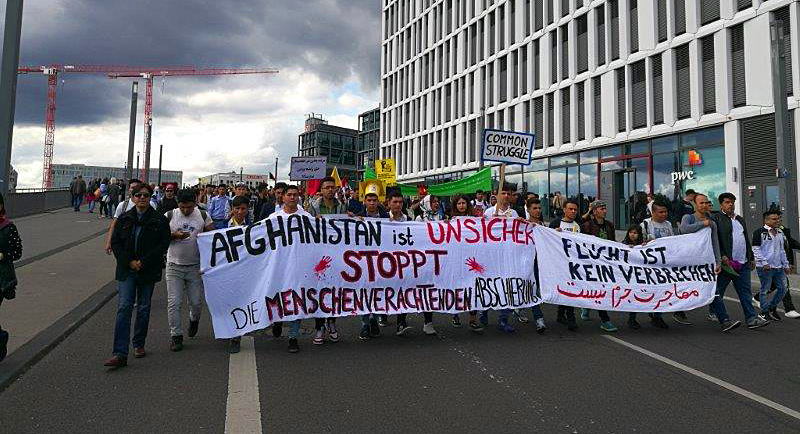